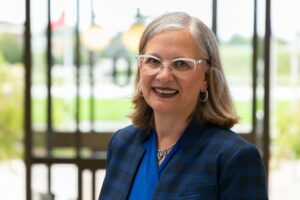 IMLA’s members recently confirmed the nomination of Lori Grigg Bluhm of Troy, Michigan to be President of IMLA. Lori has provided legal advice to the City of Troy Michigan since 1995, and has served as the City Attorney since 2001. She is a current Council Member of the Government Law Section of the State Bar of Michigan (and a Past Chair), a former President and board member the Michigan Association of Municipal Attorneys and a Past Chair of the Oakland County Bar Association’s Municipal Law Committee. She serves on the State Bar of Michigan’s Character and Fitness Standing Committee, as well as other non-profit boards, including the Kiwanis Club and the Troy Community Coalition. She has been designated as an IMLA Local Government Fellow since 2004, and currently serves on that Committee. She has also been named an American Bar Association Fellow, an Oakland County Bar Association Fellow, and has been inducted in the Michigan Association of Municipal Attorneys Academy. She has been honored as a Woman In the Law, and a Crain’s Detroit 40 Under 40. She is a long- time member of the Women Lawyers Association of Michigan. She received her undergraduate degree from Albion College (Albion, Michigan), and her Juris Doctorate Degree from Wayne State University (Detroit, Michigan).

In response to Ms. Bluhm’s new position, her colleagues had many well wishes and congratulatory thoughts:

Ethan Baker, Mayor of Troy, Michigan, said: “For over twenty years, Lori Grigg Bluhm has served as the City Attorney for the City of Troy, Michigan, and she has done so with exceptional skill, grace, and integrity. I have had the pleasure of working with Lori for the past 7 years in my role as a City Councilman and now as the Mayor of Troy. Lori is a trusted advisor, and never shirks her ultimate responsibility of protecting our City. I can think of no more fitting person than Lori to be the incoming President of IMLA, as those of us who know her well regularly witness her leadership skills, her thirst for zealous advocacy, and her expertise of municipal law.  Congratulations, Lori! The Troy City Council and your friends at City Hall are proud of you!”

Peter Letzmann, of Peter Letzmann Associates, added: “Congratulations to Lori Grigg Bluhm on her election to President of the International Municipal Lawyers Association. I had observed her with pride from when I hired her at the City of Troy, Michigan, to her progression to City Attorney.   She has shared her skill as a municipal lawyer by leading numerous educational events.  Lori has given back to the profession through her leadership roles in IMLA and the Michigan Association of Municipal Attorneys and more.  Additionally, Lori has been active in her community and church. I look forward to the leadership Lori brings to IMLA and her accomplishments over the next year. For her, the hard work begins now.”

Barbara A. Adams, IMLA’s outgoing President, noted: “Lori will do a great job of continuing IMLA’s growth. I wish her much success in her term as President.”

Amanda Karras, IMLA’s Executive Director and General Counsel had similar high praise regarding Ms. Bluhm’s appointment: “Lori has been a member of the IMLA board for many years and she has dedicated her talents to providing valuable contributions to IMLA. She is a natural leader who we know will provide great insight into how we can advance IMLA’s mission and we are thrilled to have her become the next IMLA President.” 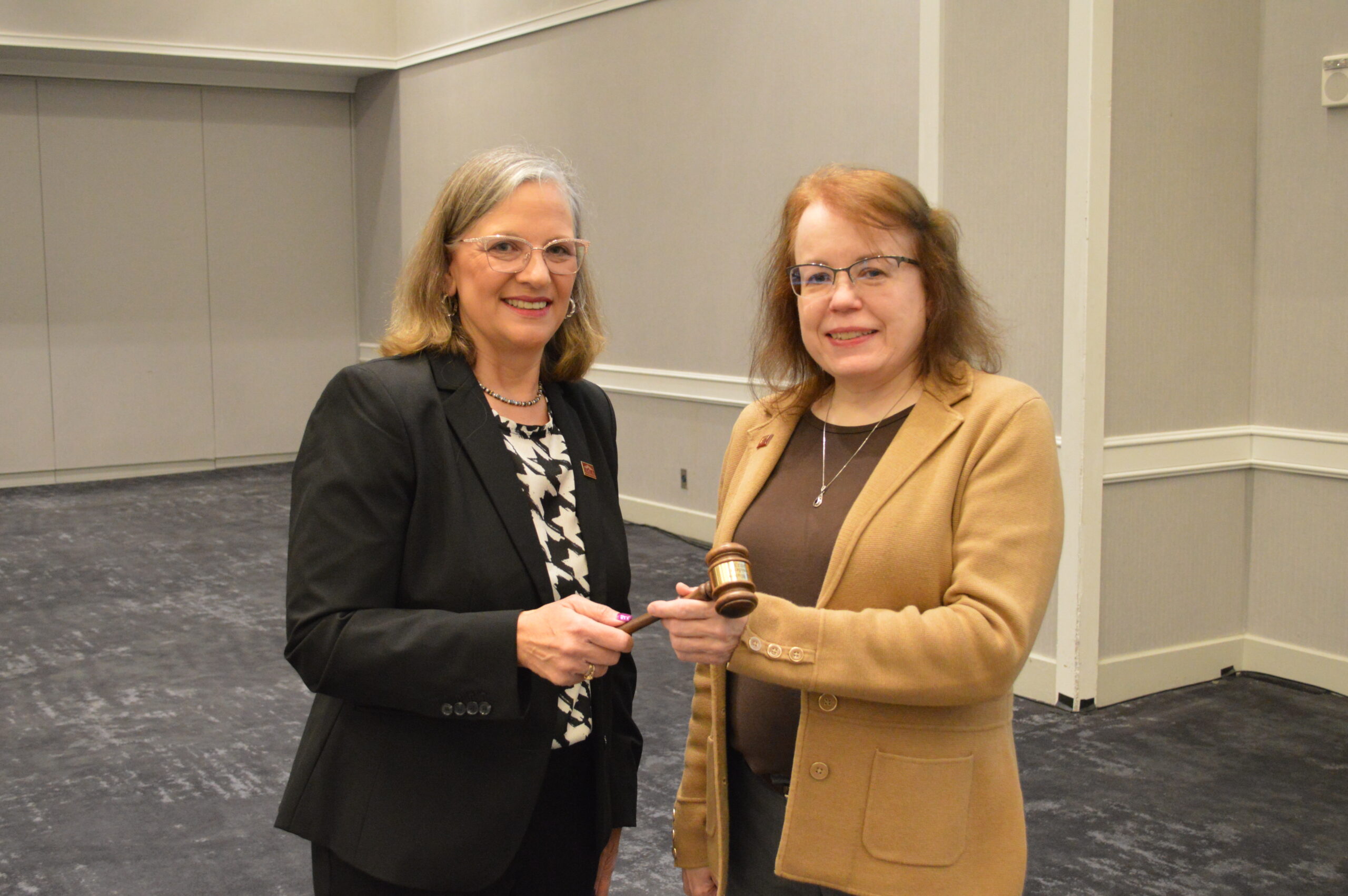 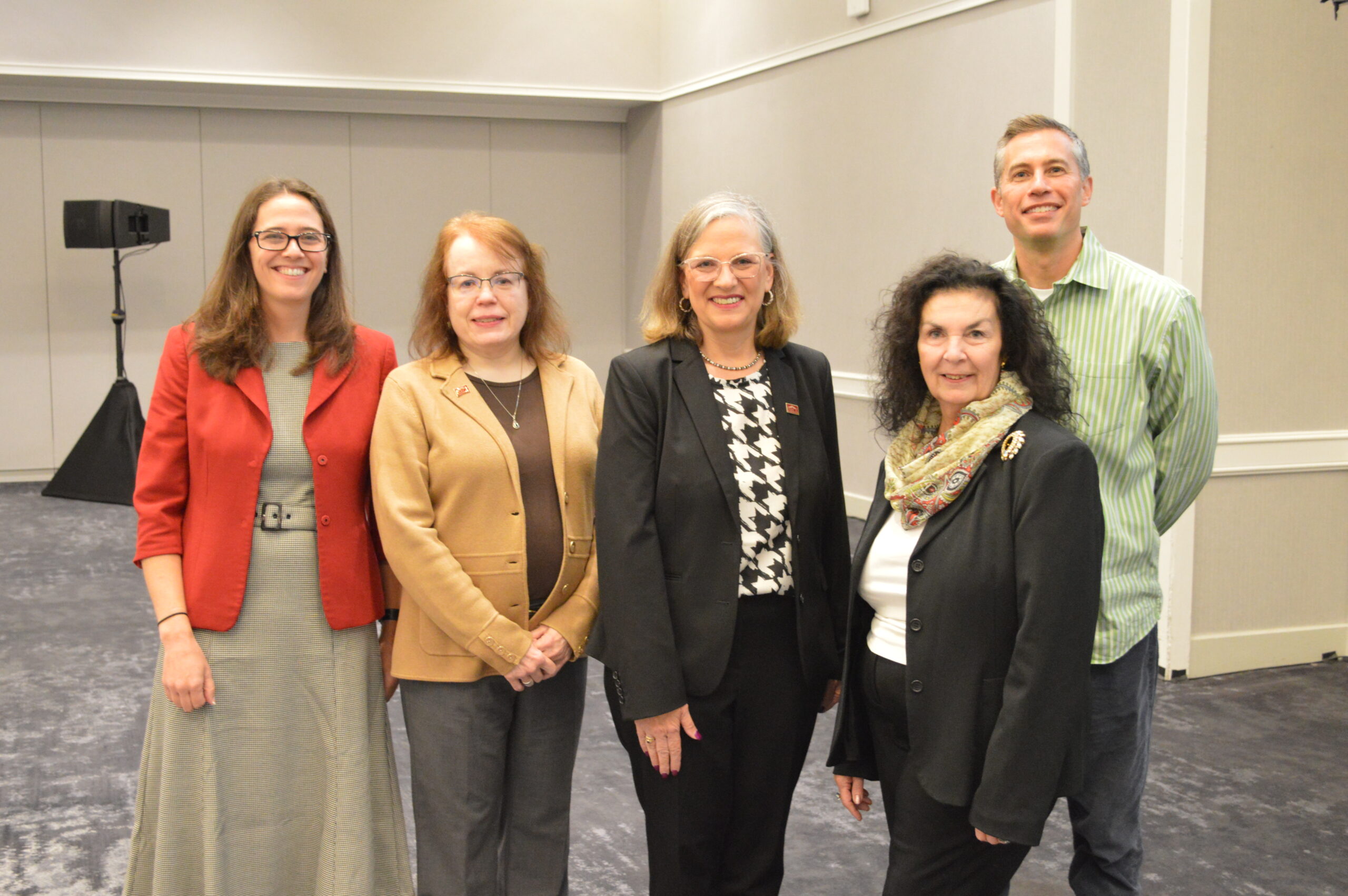